phase (-z) n., & v.t. 1. n. stage of change or development; aspect of moon or planet, according to amount of illumination; genetic or seasonal variety of animal’s coloration etc. 2. (Phys.) particular stag in periodically recurring sequence of movements or changes 3. (Chem.) physically distinct form of matter that can be present in a system; ~ rule (relating numbers of phases, constituents, and degrees of freedom). 4. v.t. carry out (programme etc.) in phases or stages; ~ in or out, bring gradually into o out of use. [from French phase & from earlier phasis, from Greek phasis appearance (phan- show, phainomai I appear)] 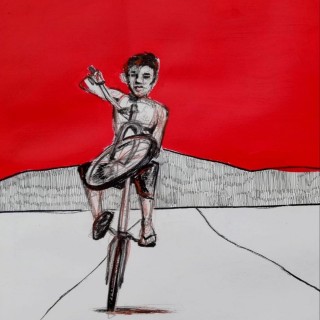